0
was successfully added to your cart.

By Adam Wakerley February 8, 2019 No Comments 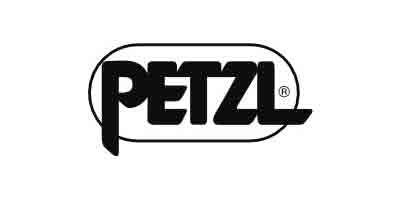 The Petzl way. DUO. PIXA. TACTIKKA. Petzl’s professional line of equipment is trusted the world over by those venturing into the most inaccessible locations and extreme situations. What is it about the Petzl way of designing and manufacturing headlamps that makes this brand so trusted for their products’ durability and reliability? It comes from who Petzl is.

From connecting the worlds Internet… 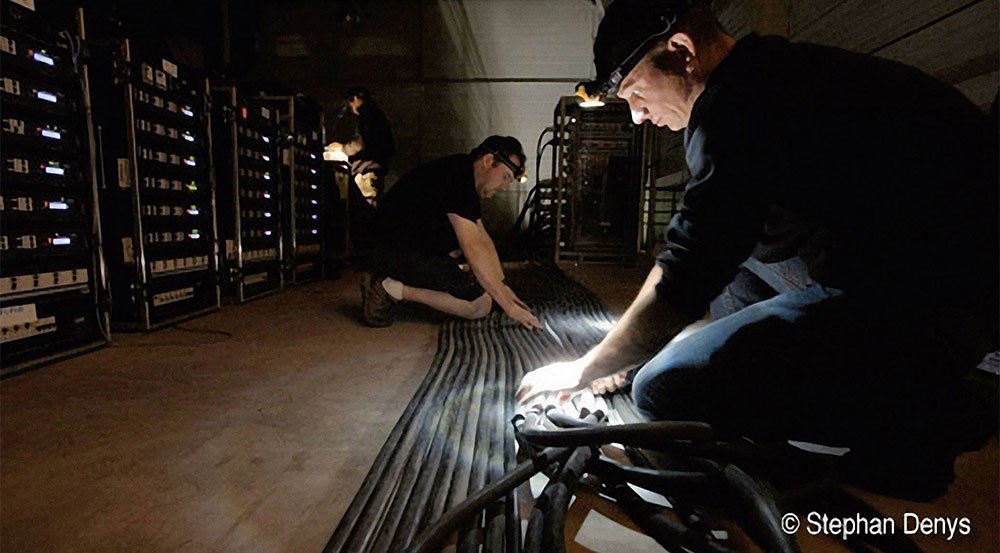 To servicing the cities subterranean infrastructure… 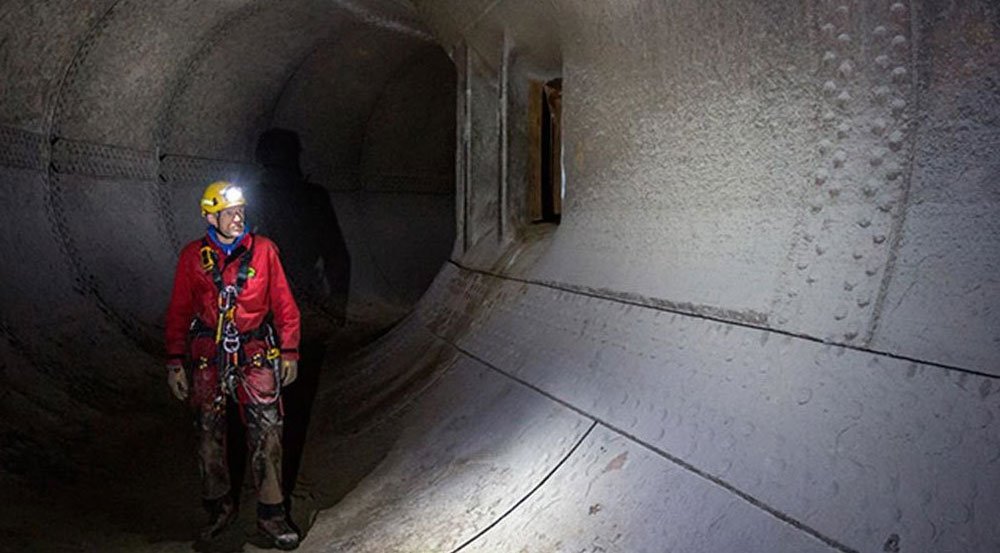 Trust in Petzl headlamps around the world

A customer wrote into Petzl regarding the TACTIKKA series. They worked on Broadway in New York City and wanted to thank Petzl for the quality of the headlamps. Their job was to sit just off curtain and touch up the performers’ make-up before they went on stage. The red light gave them the light they needed and kept them from being seen by the audience.

One of the Petzl Athlete team volunteers in rural Africa, helping surgeons remove cataracts by headlamp. Another Petzl headlamp user found their headlamp after years spent submerged and frozen in floodplains, they cleaned the lamp and kept using it.

Petzl’s United States distributor once received a letter from NASA. An astronaut packing for the International Space Station was carrying a Petzl headlamp, and NASA wanted to guarantee that the manufacturing process was free from biological contaminants. 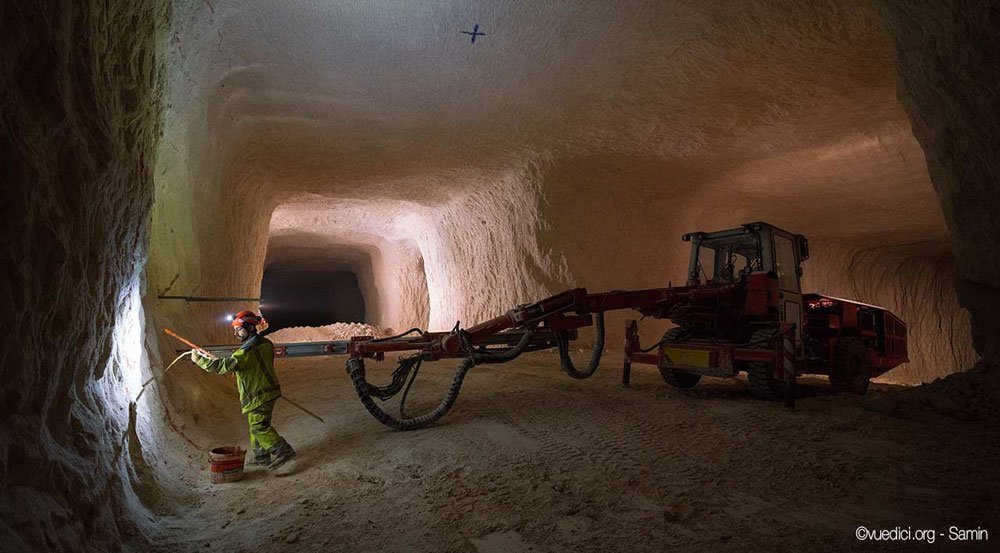 Petzl headlamps are trusted around the world, in every situation imaginable. They hold up to the jobs they were designed for, and to many other tasks that their designers couldn’t even imagine.

What is it about the Petzl approach that makes these headlamps so well respected for their craftsmanship and durability? The very way in which Petzl approaches its products.

Petzl equipment must perform in every situation 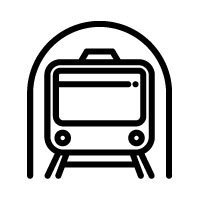 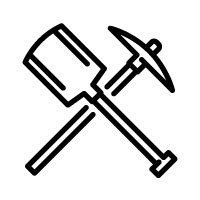 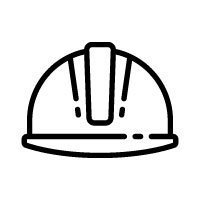 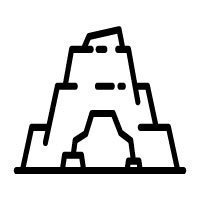 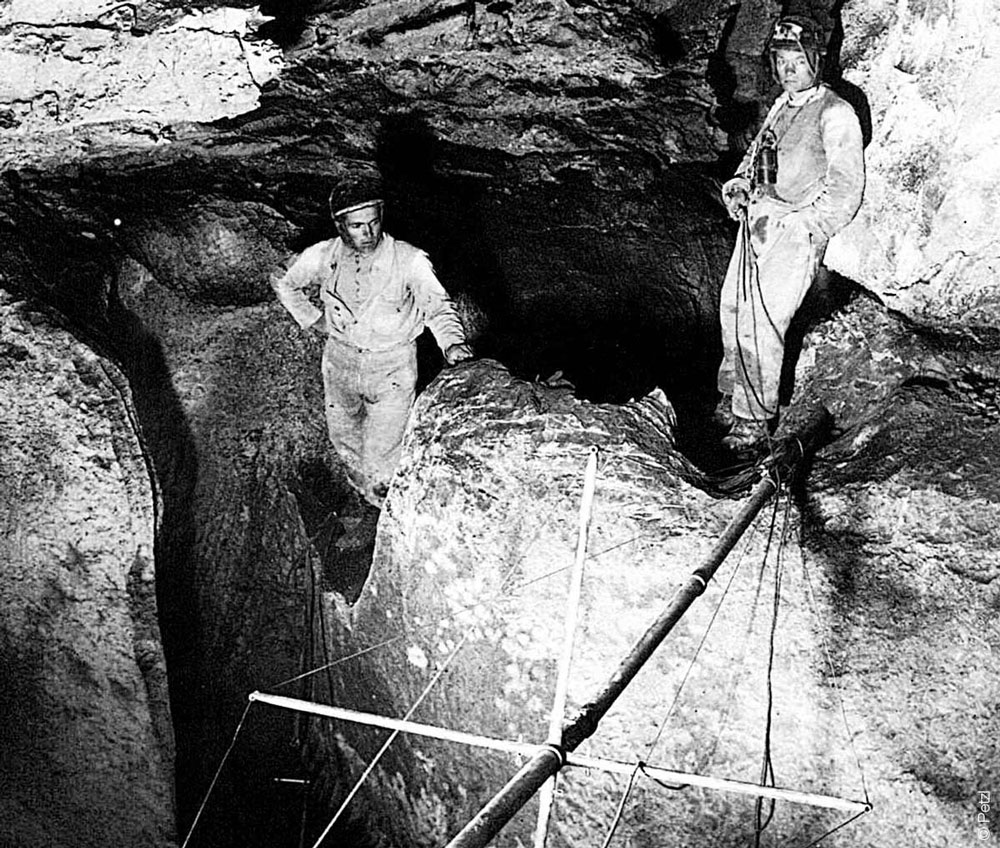 Over the years Petzl has evolved from testing product durability with a cement mixer in the parking lot (true story) to an entire lab designed to reproduce as many stresses on equipment as possible. Petzl submerges, freezes, drops, and otherwise tries to model everything that can happen to headlamps. There is even a machine with a boot that simulates the forces of an adult stepping on a headlamp. The individual knobs and buttons are twisted and pushed thousands of times during the design phase.

And Petzl does this because of the Petzl DNA. Petzl understands that the equipment must perform and understands that users will take the equipment into places that the designers could never foresee. The Petzl family promise is to produce the highest quality equipment possible, whether that equipment is the helmet of a mountaineer, the safety harness of an arborist, or the headlamp of a worker in an explosive environment. 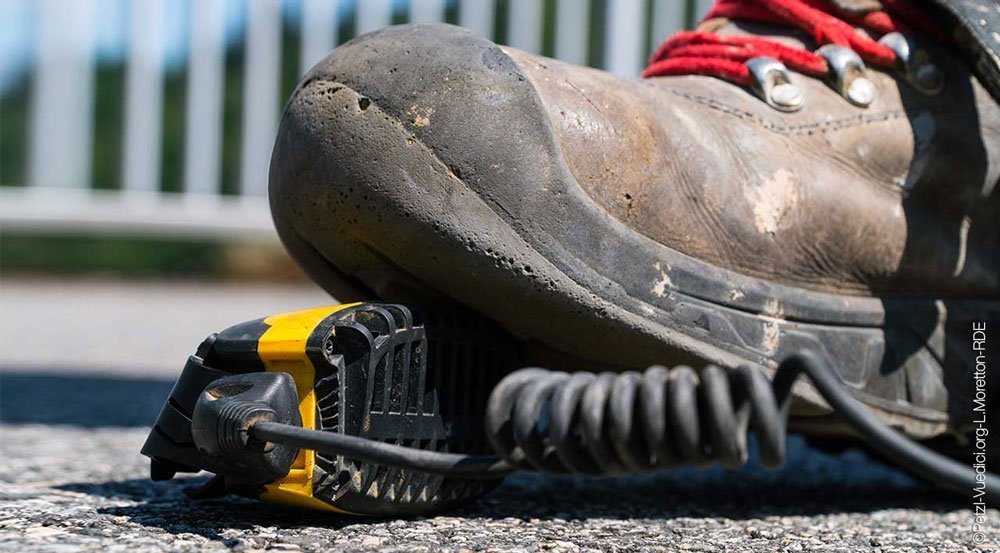 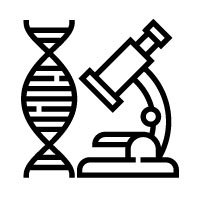 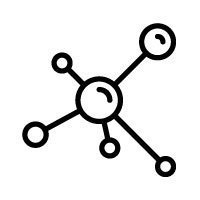 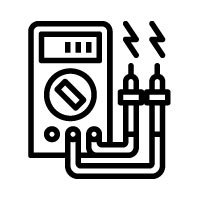 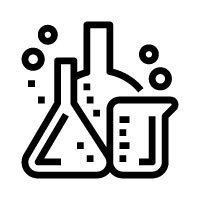 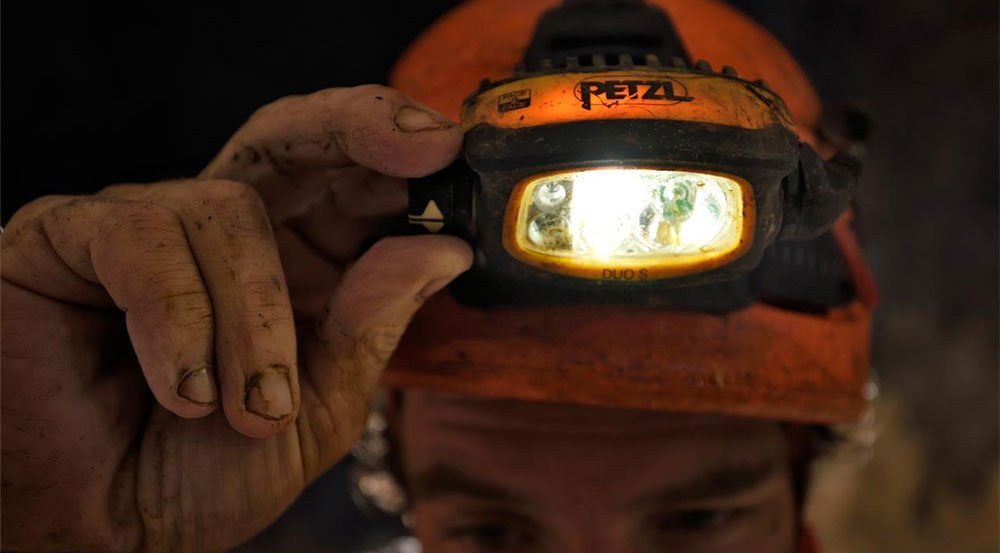 The other side of the Petzl DNA is the need to improve. Petzl has never been satisfied with good enough, only better will suffice. This motivation leads Petzl to create technologies unheard of in headlamps. REACTIVE LIGHTING grew from the need Petzl saw to more efficiently use the energy stored in the headlamp’s battery.

FACETOFACE technology grew from the age-old dilemma of working with headlamps and blinding one’s teammates. While many have been content to simply ignore the challenge, or manually change their lights during a conversation, Petzl’s technology allows the headlamps to automatically react to the presence of other headlamps, allowing teams and workers to converse and work as they would normally without blinding each other.

This attention to detail, construction, and comfort is what makes Petzl, Petzl. 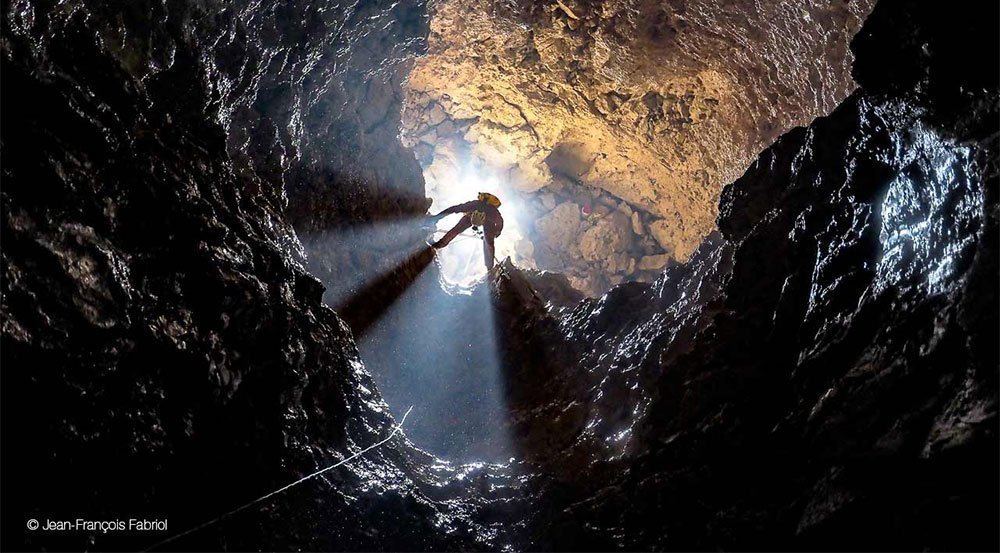 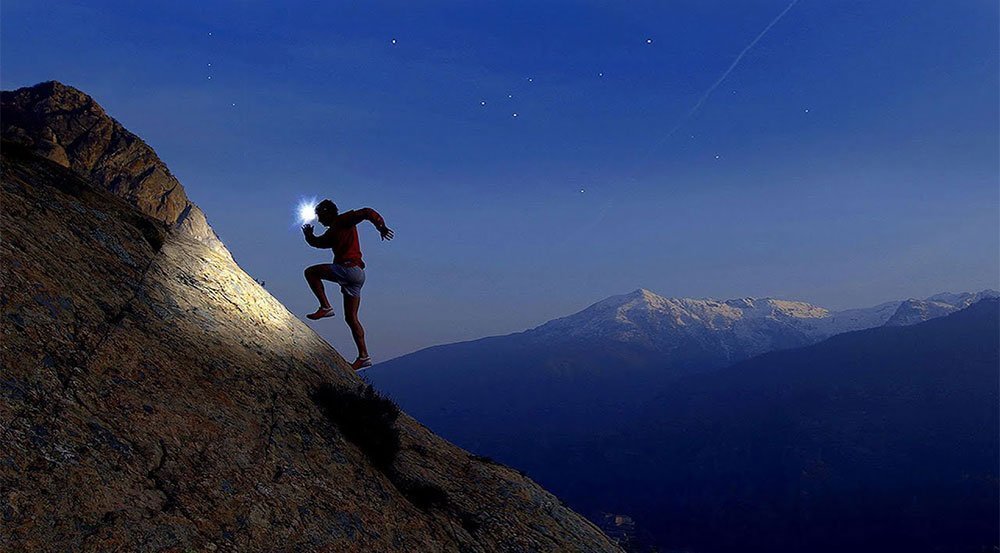 For more information on Petzl’s special technologies or quality see the links below.

Petzl Behind The Scenes: Construction